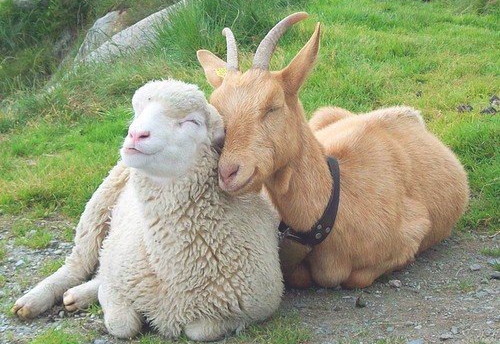 The following came from the NAMI Lean Trimmings newsletter.

Meat Institute to Launch MyMeatUp App Tuesday.  The Meat Institute will nationally launch its new MyMeatUp app on Tuesday morning with a broad release to mainstream media outlets as well as college publications.  The release is part of a larger marketing strategy for the app over the next several months.  MyMeatUp is the first-of-its-kind mobile app aimed at helping consumers become more confident when buying meat and poultry.  The free app is the only available app with a full guide to beef, pork, lamb and veal retail meat cuts, and draws on content from www.MyMeatUp.org, a popular resource that was launched in 2016.

Meat Institute staff and members have assisted in giving the app a solid rating prior to release. MyMeatUp currently has 29 five-star reviews in the Apple app store, which should help its searchability.  Members who have not downloaded the app are strongly encouraged to do so and provide positive reviews.  To download the iPhone version, click here.  The Android version is available here.

Social media for UCCE Extension delivery is generally faster and less expensive than traditional methods that included workshops, paper newsletters, radio spots and newspaper and trade journal articles. While those methods will continue, I need to justify using the new methods like Twitter, Blogs, Facebook and LinkedIn groups.

It's important to evaluate impacts on clientele such as you who are taking this survey and who read my blog. Measurable impacts are often very hard to come by unless I ask. Your responses will also help guide me in writing future blog articles that will be useful to you.

I hope you will take the short time to complete this survey as it will help me to not only improve my program delivery but help me explain how important these types of delivery methods are for UCCE. Thanks in advance for your time! The Council of Agricultural Science and Technology (CAST) recently released a commentary paper on the direct relationship between animal health and food safety outcomes. It is an informative read for livestock producers and consumers. The following is from the paper's introduction and objectives:

"Many groups in society, including politicians, activists, scientists, and stakeholders, are advocating significant changes to livestock production practices. These changes include modification of stocking densities, limitations on antimicrobial use, and requirements for outdoor "experiences." Such changes may affect animal health, productivity, and food quality. Simultaneously, many consumers are demanding virtually risk-free food at least cost, and they believe that food safety should be addressed on-farm as well as during processing. It is critical that decision makers understand the relationship between animal health and food safety, which is a complex association requiring careful evaluation of many variables.

The entire paper, in pdf format, is available for free at:
http://www.cast-science.org/publications/?the_direct_relationship_between_animal_health_and_food_safety_outcomes&show=product&productID=155971

Make sure you select Online/Dowloadable in the drop-down to the right of the page on the link above.